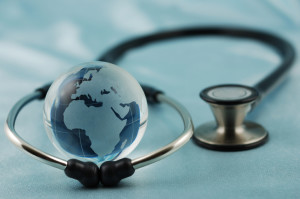 Medical tourism is a modern trend that began when globalization revealed the strengths and weaknesses of worldwide healthcare systems. As people gained insight into the innerworkings of different country’s medical provisions, they re-examined what kind of medical provision their own country provided and weighed the benefits of traveling to another country for medical treatment. This practice became such a global phenomenon that medical insurance providers began supplying policies specifically for international medical travel. A large number of countries around the world are involved in medical tourism. Even certain less developed nations sometimes specialize in an area of healthcare, and welcome tourists to take advantage of their talents. Below are several sources of information on medical tourism; information on the trend itself and specific information on the relationships particular countries have formed with Canada over their medical tourists.

Medical tourism between Canada and other countries: